I’m sure you don’t need me to tell you this, but just in case you were wondering, college is expensive. Even more so now that colleges are increasing tuition because they have lost money due to the COVID-19 pandemic (while forgetting that their students have, as well). So how can you get around the extraordinary […]

via How I Graduated Debt-Free — Back To Stable Hill 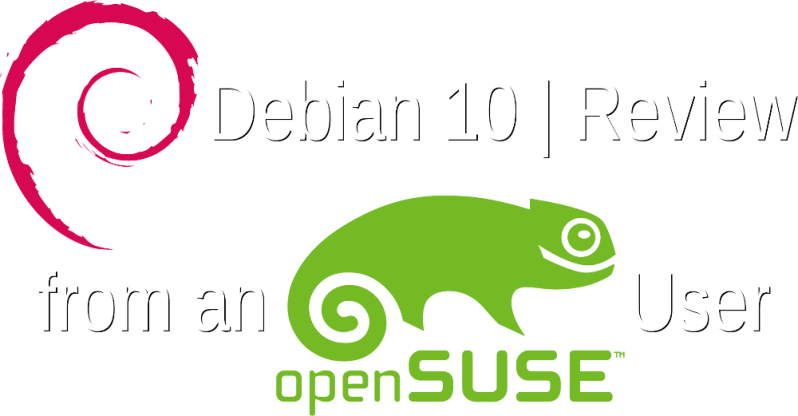 Just a reminder that Microsoft is no better than the others, and has been at it longer than most of Big Tech. The story is that MS is back to their old tricks of buying out smaller outfits and either enslaving the existing customers, or forcing them out. In this case, MS bought up LinkedIn. […]

via Microsoft Is Not Your Friend — Do What’s Right

An in-depth social commentary that is based on the wrongdoings of Tygpress.

What’s holding the Linux desktop back? Linus Torvalds looks to Chromebooks and Android for the future of the Linux desktop, while Linux Mint developers aren’t happy with each other. Windows 7’s clock is ticking. It has six month left before Microsoft ends free support for it. That’s not news. We’ve known that for ages. But, […]

Microsoft paid the SEC to keep its secrets and stop the investigation. It was still a good deal.

via Heads are rolling at Microsoft for what passes in Hungary, and the SEC just took a cut for its silence — Meanwhile in Budapest

Some of our readers asked us this week, “What do you guys think of EvilGnome?” #ICYMI, EvilGnome is a recent malware sample that’s made a few headlines, and though we haven’t seen any examples of it actually popping up in the wild, we thought we’d answer the question anyway. Because Linux! As you probably know, […]

via EvilGnome – Linux malware aimed at your laptop, not your servers — Infosec News Ireland

Confessions of a Technophobe