I have enjoyed a three-year love affair with Seamonkey and it was awesome. Mozilla took the old and wonderful Netscape Internet Suite (browser, email client, etc all in one) and resurrected it as Seamonkey. It seemed a low-priority project compared to Firefox and Thunderbird, but it was much lighter and faster for the first two of the three years I enjoyed it. Having far fewer lines of code than it’s siblings, it was small, sleek, and powerful.

Then one day someone at Mozilla dared to express a politically-incorrect personal opinion and Mozilla responded by firing him.

I’ve been loooking for a good FOSS alternative to Seamonkey ever since. Even if I disagreed with the opinion expressed, I would do no less than this, to protest in my little quiet way, the censorship Mozilla imposed on a good man, and the fear they’ve inflicted on others who work there, which stifles their freedom of expression as well.

It took some time to find anything as close to awesome as Seamonkey that wasn’t either buggy or patent-encumbered. The Xfce project’s wonderful little Midori browser finally quit crashing on me at random, and the latest version of Geary seems to finally be behaving itself now. It too crashed at random, especially while composing e-mail. K-Mail is far more limited, and Claws Mail needs an external editor to send anything but plain text.

But it looks like the very latest versions of Geary (rumors of it’s demise are false by the way) and Midori have rid themselves of those annoying crashes.

At last I have my replacement for Mozilla’s Seamonkey. It’s sad to even have to look elsewhere, but just on principle, for whatever it’s worth, my little protest. 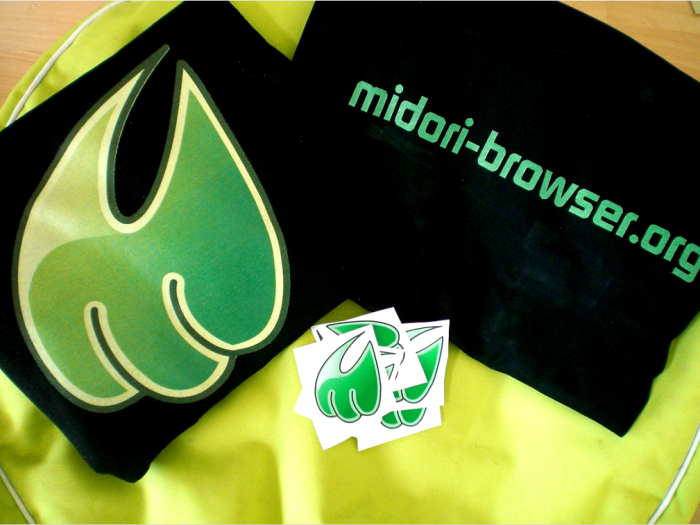